Singing and Writing Plays – Part I 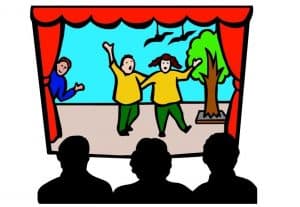 Despite all of the hardships we experienced and the confusion during the war years, there still laid a very thin line of hope in a fresh beginning. As a child, I was thrilled with the idea of writing and directing a play or a movie. In my small world as a child, I believed in my ability to influence my friends and some of my cousins to become part of the crew. They were excited about being on the team even though I only needed a few performers while I took on the role of the director. Whenever my parents would take us to visit our neighbors or our relatives, I would start pulling them aside to explain my idea. Then I would assign roles to my “Beginner actors.” Then as a team, we would look for a location where our movie or play would take place. Usually we would go to find an empty room but sometimes we would go to the roof of the house and then start to arrange the area. We gathered what was possible as far as furniture or clothes to use as part of the show. Once the stage was set, I called “Action” to begin filming. I created my own safe haven where I could let my imagination take me to a better place, where I could enjoy a peaceful life and have fun. I believed that was my way to cope with the stress during wartime.

Three years after my brother was born, my parents desire to have another boy was still strong. The seventh child that was born was a girl. My dad wanted no more children so he suggested that we name my sister Nihaya which in Arabic means “the end”. My dad was satisfied with six daughters and could not look forward to the possibility of having more daughters. That was his logic in choosing the name Nihaya. Again, my mom would not let that happen, because she was still hoping to become pregnant with a second son. Therefore, my parents agreed to name my sister Eman, which means faith. Neighbors and relatives would felt sorry for my parents, and they would often say, “Poor Luke, he has six girls.” 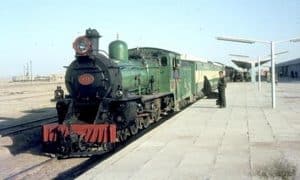 During that time, my parents felt the necessity to move closer to the area, where most of my aunts and uncles were living. My parent’s destination this time was the city of Mosul in Nineveh province. This city is located in the northwestern part of the country, on the west bank of the Tigris River. It is the second largest city in Iraq, around two million in population. The city’s history dates back to more than three thousand years. Mosul has the largest culturally diverse population made up mostly of Sunni Arabs. Many other minorities, such as Yazidis, Turkmen, Kurds and Christians also live in Mosel. The entire fabric of this great city, its culture and its history was torn and destroyed when some radical Muslim groups invaded Iraq and Syria in 2014. 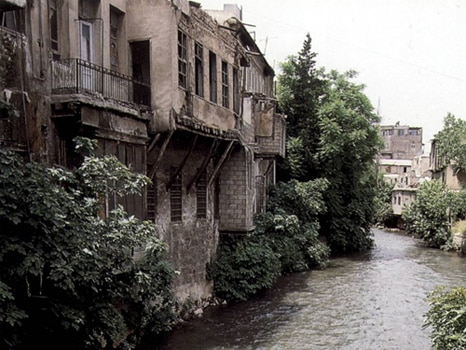 I was in third grade when we moved to Mosul. I had mixed emotions at that time, feeling sad about leaving some of my cousins and friends at my school in Baghdad, but also feeling excited about moving closer to our roots. This made the possibility of visiting the different villages my siblings and I were born and lived in much higher. My parents attempted to make the move easy on us and calm us down by choosing to move by train to Mosul. The excitement over taking the train for the first time in our lives helped us to forget about the sadness of leaving our friends in school, our neighbors, cousins and all the memories we had in living in Baghdad for many years. My parents rented a house in the old part of the city, called Maydan, which was on the east side of the Tigris River. Some of the houses were built near the river; we used to see people go fishing in the early morning on our way to school.

Maydan is about four hundred years old and was originally built during the Ottoman Empire. The old-style architecture was characterized by adjoining houses by a shared wall from one or both sides of the neighbor’s house. It might seem that there was little privacy in living in this type of structure but the wall between neighbors was very high which provided the privacy needed for each family. In the neighborhood we lived in, we had the greatest population diversity imaginable. People came from different religions, spoke different languages, and belonged to different sect groups, such as the Kurds, Chaldeans, Turkmen, Yazidis, and Arabs. However, we used to live a relatively peaceful life in comparison with what is currently happening in the whole country under the name of democracy.