In the summer of 1988, on August eight, the Iraqi government declared the end of the war between Iraq and Iran. That date is firmly entrenched in the minds of all who lived through the war. Iraqi citizens were happy to once again live in peace and could begin to hope for a better future for their children. People everywhere celebrated that day, and in fact the celebrations lasted for weeks. Musical bands were performing on the streets in every corner, and people were dancing in groups and singing national songs. 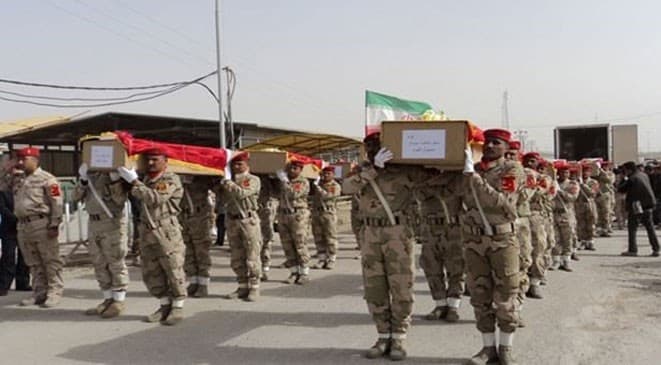 Everyone was happy over the end of the war, including families who lost their loved ones. While those families celebrated victory along with everyone else, their grief would not end in a day. These families had gone through a lot, their grieving would not end in a day or months or even years. I believe that the war between the two nations was over only at the geographical borders. The ramifications of that war for both nations would remain ghostlike, chasing both the oppressed and the oppressor. Both sides felt that their actions were meant to protect their own people. Nevertheless, what they did only resulted in destroying everything good in their people’s lives.

Saddam Hussein’s policy toward the families of martyrs was very generous. He gave them many material privileges including a residential plot, monthly salaries and great opportunities in departments and institutions. Sadam controlled everything and everyone in Iraq. As minorities, we felt much safer during the years he was in control. Most people, including the Shiites, felt safer during Hussein’s regime. As Iraqis, we have a saying, which states that, a “thief you know is better than a thief you don’t know.”

Yes, the former regime, along with the help of the Baath party, ruled the country with an iron fist, and yes we lived as prisoners for many years, but at least we were treated fairly inside that prison. We had free education, free health care, and safety whereby no harm would come to innocent people, especially to the minorities unless they were ordered to do so from the “high chief”. We would go to sleep many times without locking our doors; no one would feel the need to carry a gun or keep a gun in their home for safety reasons. 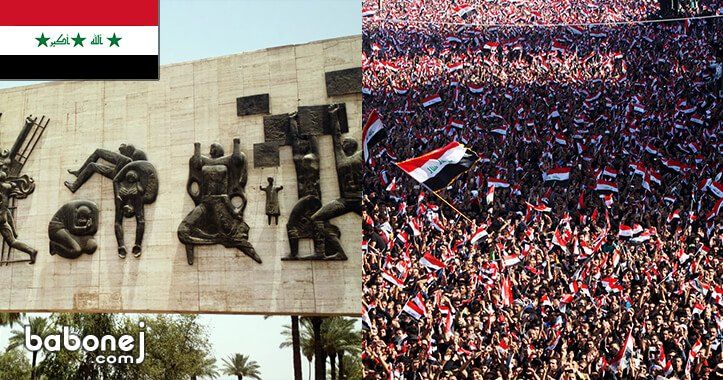 Iraq used to be one of the top five crude oil producers. The economy has flourished for decades because of the oil production, which Iraq is highly dependent upon. Other natural resources owned by Iraq include valuable metals such as sulfur and phosphate. Plentiful livestock also contribute to its wealth. Due to the country’s prosperity, most Iraqis enjoyed a high standard of living for many years. Iraq was and still is the center of attention for greedy countries looking for excuses to occupy the country under the name and the pretext of democracy and freedom.

After the intervention of the United States into Iraq, we were released from being prisoners under one dictator to be free under the ascendancy and domination of many parties, which cared about nothing more than to steal and destroy as much as possible before their time ran out. Most Iraqis were celebrating America’s successful involvement in getting rid of the former regime. Although, soon thereafter, Iraqi people realized that by getting rid of the “Godfather” that would allow the rest of the mafia to take control and then the results would surely be catastrophic.